You are here: Home / Self Improvement / What Your Words Say About You 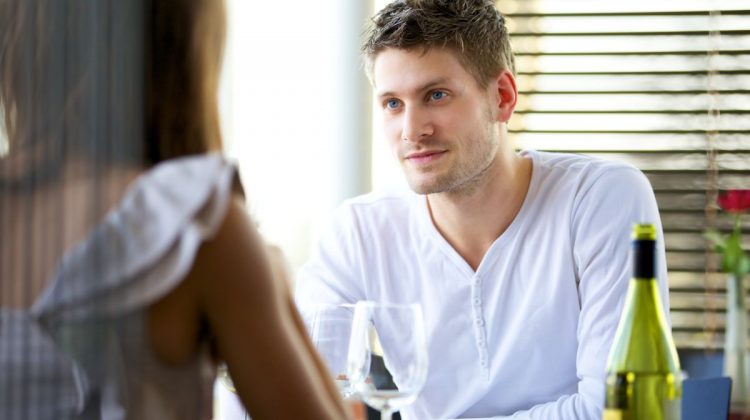 By Peterson, Thad: People often have a high level of respect for those who know more than what they know. A patient with a toothache may have a doctor tell him that the complication indicates a problem with his heart, even he doesn’t know how the two are related.

The patient assumes that the doctor knows what he is talking about and holds their opinion in high regard. Similarly, a person who describes a situation as discombobulating rather than the more common word confusing is usually seen as more intelligent, even if the addressee did not previously know what discombobulating meant.

Studies have proven that an expansive vocabulary could do a person lot of good. The Johnson O’ Connor Research Foundation, a nonprofit aptitude testing organization, studied the correlation between company position and vocabulary. In the study, a vocabulary test was given to executive and supervisory personnel in 39 large manufacturing companies.

The results showed that people in executive positions score higher in vocabulary tests than those lower down in the ladder. The difference between those on the top and floor bosses was 150 points, where executives scored on average 236 out of 272 points.

Think about the importance of vocabulary in our academic system. A person who has a more expansive vocabulary will undoubtedly score better in standardized tests such as the SATs, which will in turn give them a higher chance of getting into a better school. Likewise, many experts believe that a variant vocabulary can be the difference between being hired from a job interview and never getting a phone call. This does not mean that one should go out and learn high-end academic words that make your language incomprehensible.

“If you’re using words that are in most people’s passive vocabularies or can be understood when used in context by most business professionals, people will take note of the word and be impressed,” says Greg Ragland, cofounder of Executive Vocabulary.

Using the right words can score points with your interviewer, as what you say reveals a lot about your intelligence, education, and status. Individuals that are more educated have a wider variety of words with which to make their arguments and sound more persuasive.

It is important to use the right words to gain success in the workplace. Some ideas include reading periodicals related to your line of work, or taking a Greek or Latin class, since these languages contain many root words found in English. However, it is also important to listen to those around you in the workplace.

Another idea is to surround yourself with well-spoken individuals, as dialogue will them will prove to be an educational experience. In time, your new word usage may take you places that you previously only imagined.